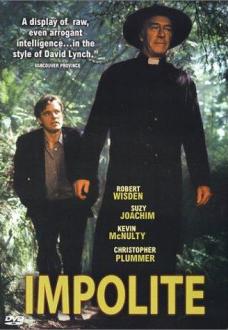 A boozing reporter meets mixed reactions as he unravels the truth about the death of a financier.